Hey guys, I’m Alice and this is my first blog for Total Recoil and to start myself off, I thought I’d write about the top 10 celebrity vapers. This blog will look at some of the most influential celebrities that vape BUT there is one person in this blog who deserves to be in any blog about this subject… read on to find out who my mystery celebrity is!!

Vaping has boomed since it’s popularity rose in 2007 and the vaping industry has never looked back, but neither have some of the celebrities who have ditched the cigarettes in pursuit of a healthier lifestyle.

As more and more celebrities are taking up vaping, let's look at our top 10… 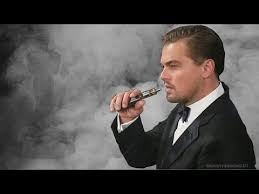 1)   This one probably doesn’t come as a surprise and is one of the biggest stars known for vaping, that’s right, you’ve guessed it, it’s only Leonardo DiCaprio.DiCaprio was first seen with his infamous vapes in March 2009 and it always makes an appearance, whether on the red carpet, at dinner or even riding his bike!Leo has been known to update his vapes to some of the newest devices, which shows just how dedicated he is to vaping and continuing a healthier lifestyle. 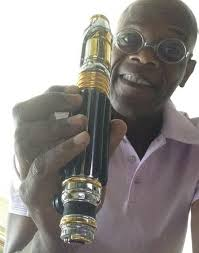 2) Samuel L. Jackson has a big presence on social media, especially on Instagram where he posts photos to show off the different types of devices that he has, including a giant vape!Here’s the photo, imagine having to carry that around all day. 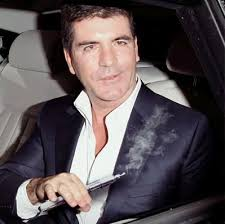 3)  Music mogul Simon Cowell has been spotted with a vape too.Cowell has been a known smoker for many years but it was actually his driver who convinced Cowell to try vaping again (Simon previously tried vaping but couldn’t find a vape that he liked). He has since cut down on his “80-a-day”, mainly for his young son, Eric. 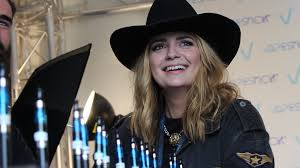 4) Mischa Barton is a huge advocate for vaping in the U.K.Best known for her role in Notting Hill and The O.C., Barton has also teamed up with a vape company to try and find Britain’s most stylish vaper, where the winner would eventually go on to have a chance of being the face of an e-cig brand.This campaign was used to target the thousands of smokers in Britain to make the switch to vaping… Nice work, Mischa! 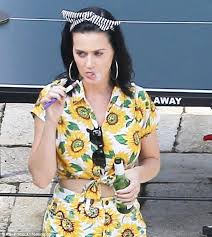 5) Katy Perry is a big name to throw into the mix. Katy has often voiced her approval and love for vapes. Apparently, she even tried to use Leonardo DiCaprio’s vape at an after party and Leo wasn’t very happy with Perry’s attempt to have a few clouds.However, Perry is pictured regularly with a vape, she was even papped at her Labour Day party with her vape. 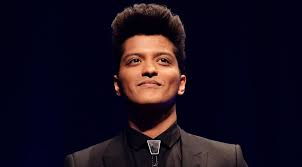 6) Bruno Mars is so excited by vaping and the vaping industry, he has even invested in a vape company himself. Perhaps we’ll be having some 24k Magic all bottled up and ready to go before we know it.Bruno did make the change to vaping as he promised his mother that he would give up smoking cigarettes and he hasn’t looked back since. 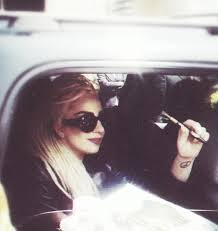 7) Lady Gaga has confirmed that she is now a vape user after smoking cigarettes for many years, on Twitter, but it seems like she does have her temptations!It’s known the Lady Gaga was a smoker, especially if you have watched her Netflix Documentary ‘Five Foot Two’, where she filmed several times smoking cigarettes.Keep vaping, Gaga and don’t give up. 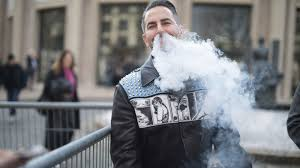 8) Fashionista Marc Jacobs is a self-renowned ‘vaporista’ according to his Twitter profile.Jacob’s is no stranger to looking good but now, I bet he’s feeling good vaping his favourite flavour, churros.Marc Jacobs is a huge fan of vaping that he even gave his wedding guests custom vape pens, wish I was invited to that wedding. 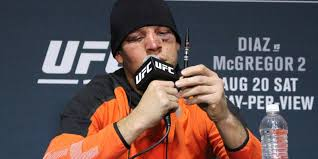 9) At 9 we have a somewhat controversial celebrity and the way the vape was used.Nate Diaz is a UFC Fighter who has had some backlash over vaping at a conference after his match in UFC 202.There was speculation about what Diaz was actually vaping, until he confirmed that he was, in fact, vaping CBD oil. This caused some speculation about how this would affect his UFC future but he continued to fight on. 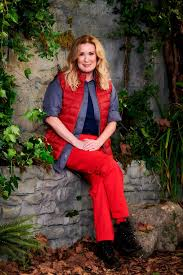 10) This is the one I know you’ve been waiting for, and this Queen deserves to be on every vaping list… Beverley Callard (aka Liz McDonald from Corrie).Now, if you’ve ever seen a scene in Corrie with Bev in it over the past few years, you’ll notice that she is normally paired with her trusty pink and silver vape, although she does change it.Bev and her vape’s most recent TV appearance was on ‘I’m a Celebrity… Get Me Out Of Here’ 2020 where she could be seen in the first episode using her vape.Beverley is the real pioneer for vaping, total legend.

Well, that’s my top 10 celebrities that vape! I hope that you discovered a new celebrity here, but even if you didn’t, thanks for reading and we’ll catch up next time.

You have successfully subscribed!

Please login and you can add product to your wishlist